MADE LONDON 2014, A REFLECTION

You’re probably wondering how Made London was. It was overwhelming that’s the least you can say about it! Here are a few pictures of the set up and the fair itself, a reflection: 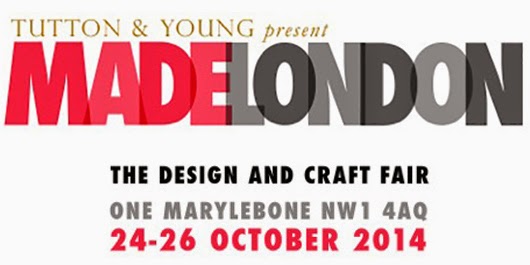 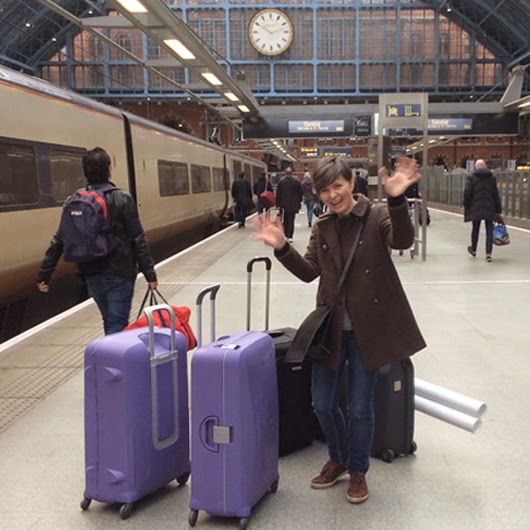 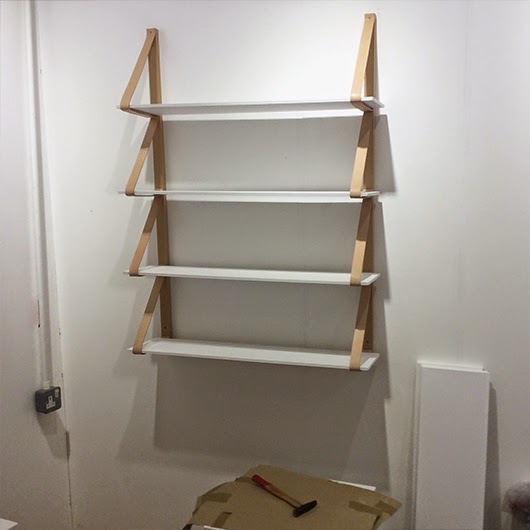 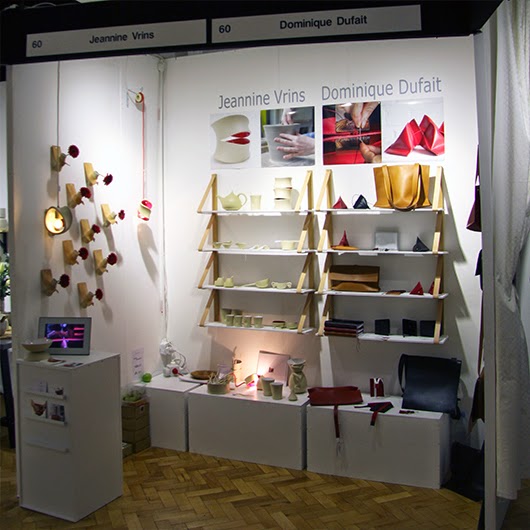 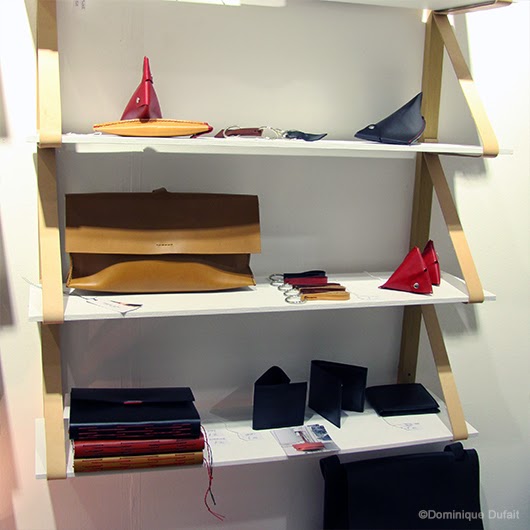 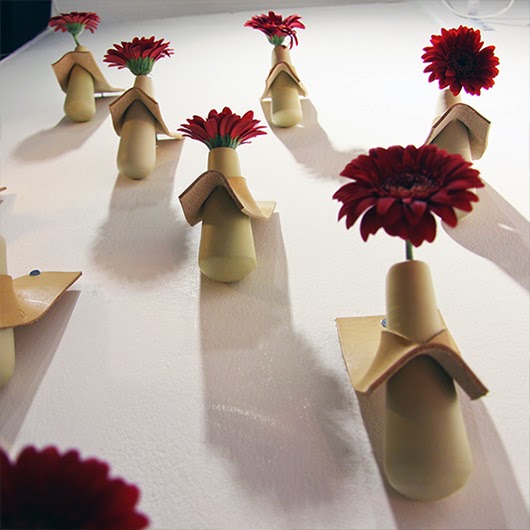 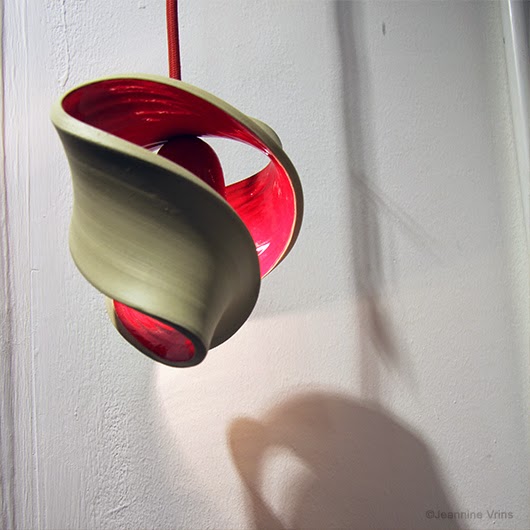 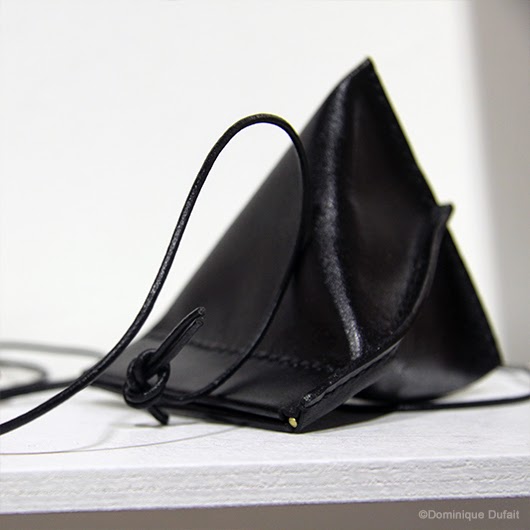 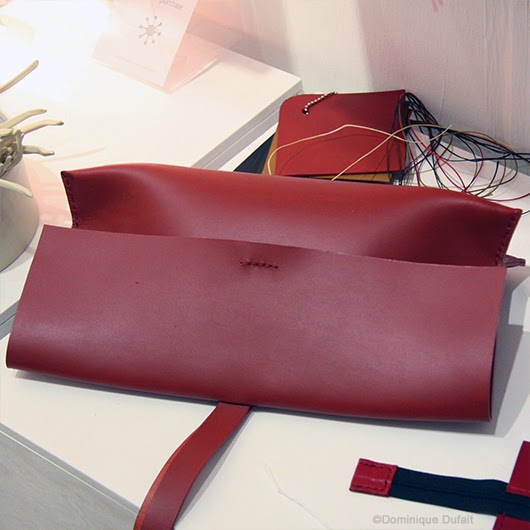 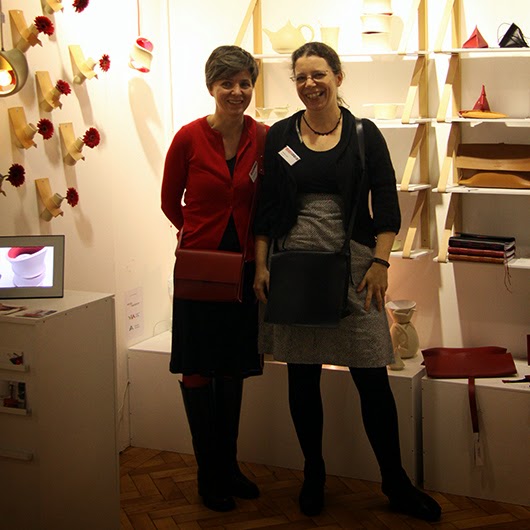 We, Jeannine Vrins and myself, left for Made London on Thursday 23 October, very early in the morning packed with very heavy suitcases. We had decided to put everything in two suitcases each, so everything that doesn’t fit in, stayed at home! We were loaded, but very excited.

In London we had to set up our stand before the opening of the fair that same night. We had a lot to do in very little time. It was a very long day but the opening night was a great success! The roller-coaster road was started …

During the show a lot of people showed interests in my collection, especially my new collection of custom made handbags were appreciated by men and women. I had a lot of very good and nice comments on my leather collection. It was actually too much to take in.
Our neighbours were so kind and helpful and they make such beautiful work … more about the other designers in my next post.

Exhausted after a fantastic show, many months of preparing, a lot of sleepless nights but it was worth every minute of it.
Geplaatst door dominique dufait op 18:00